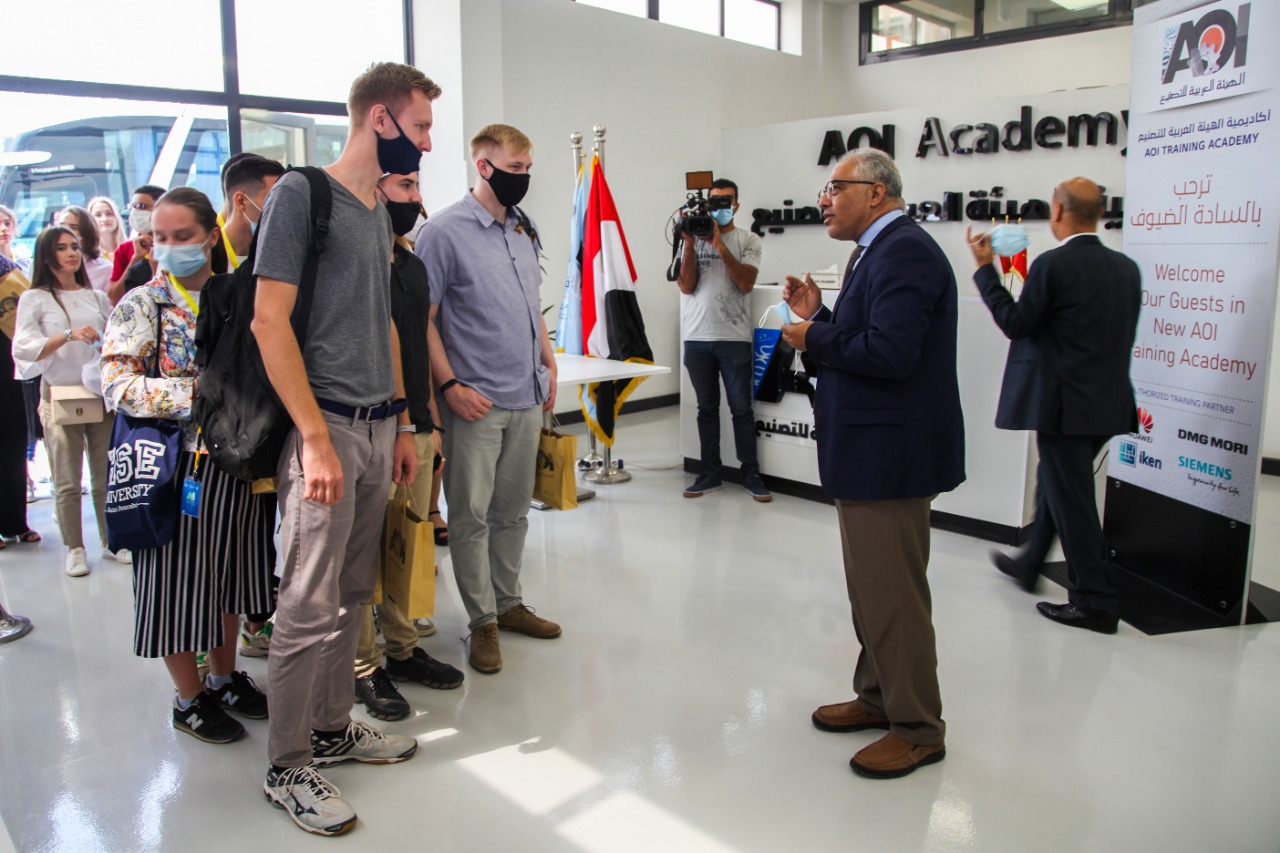 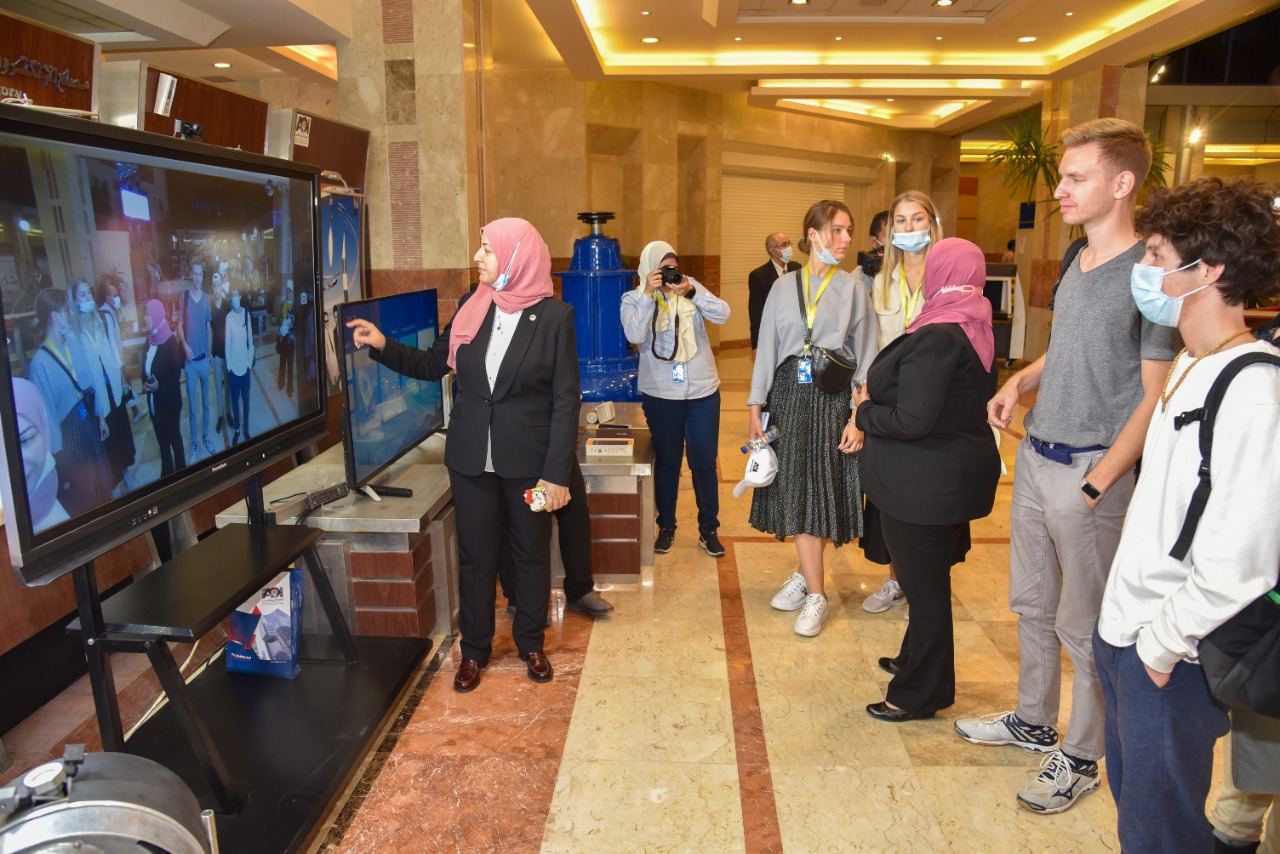 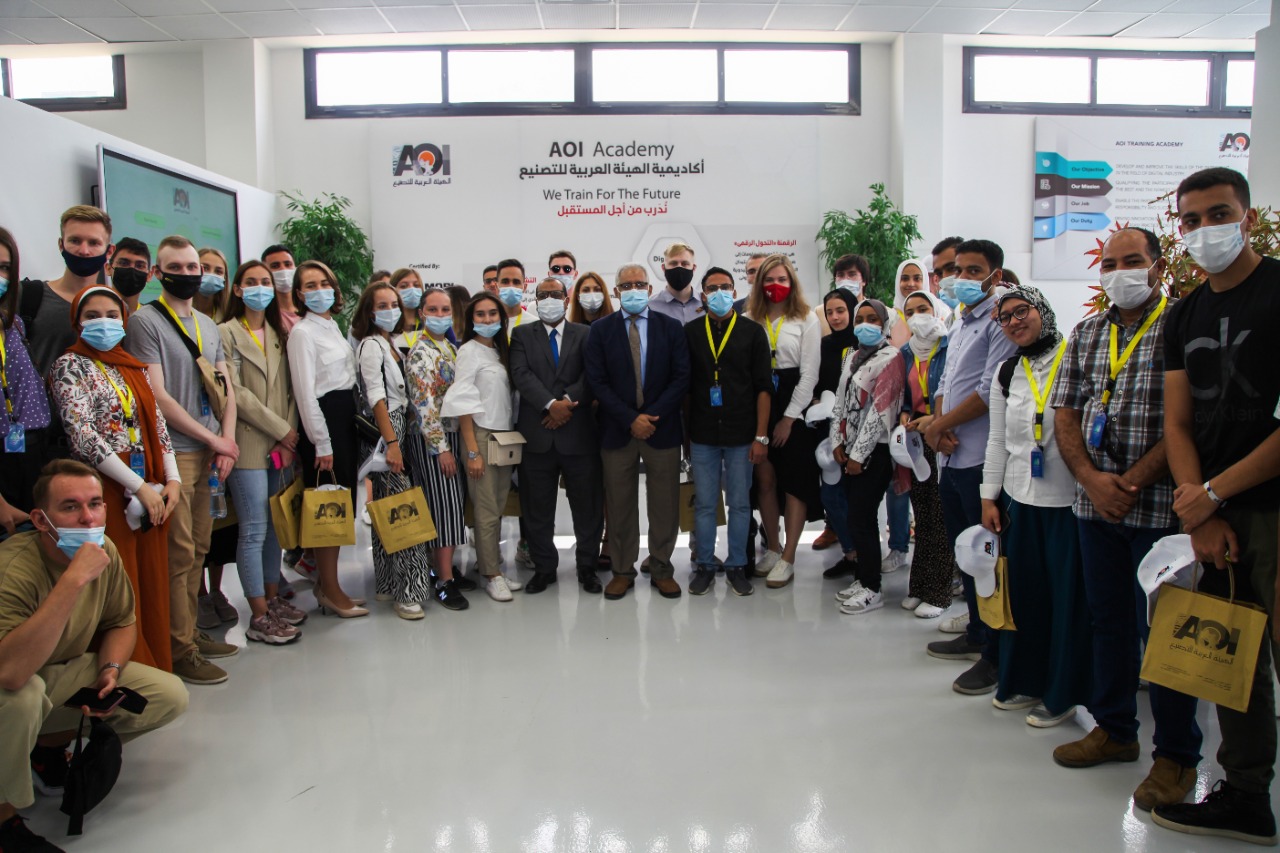 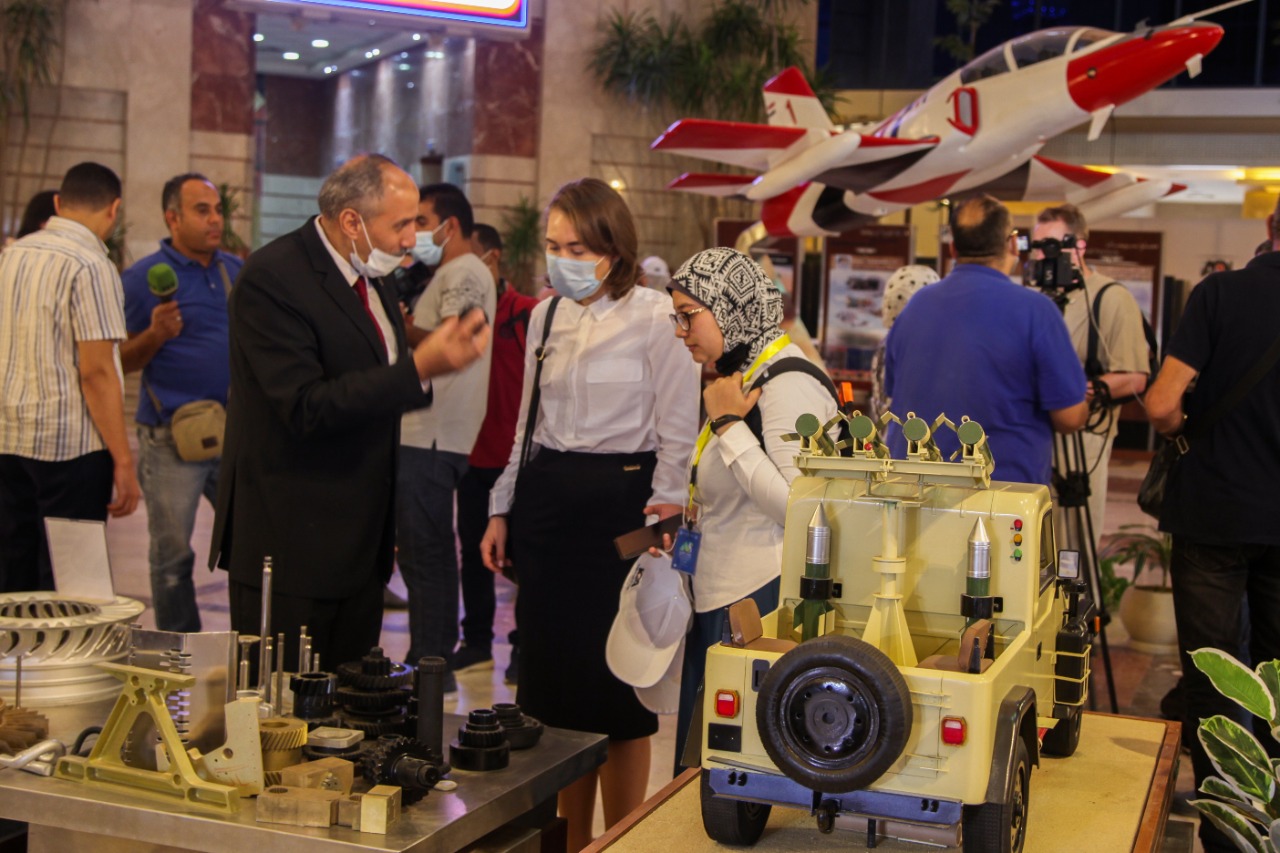 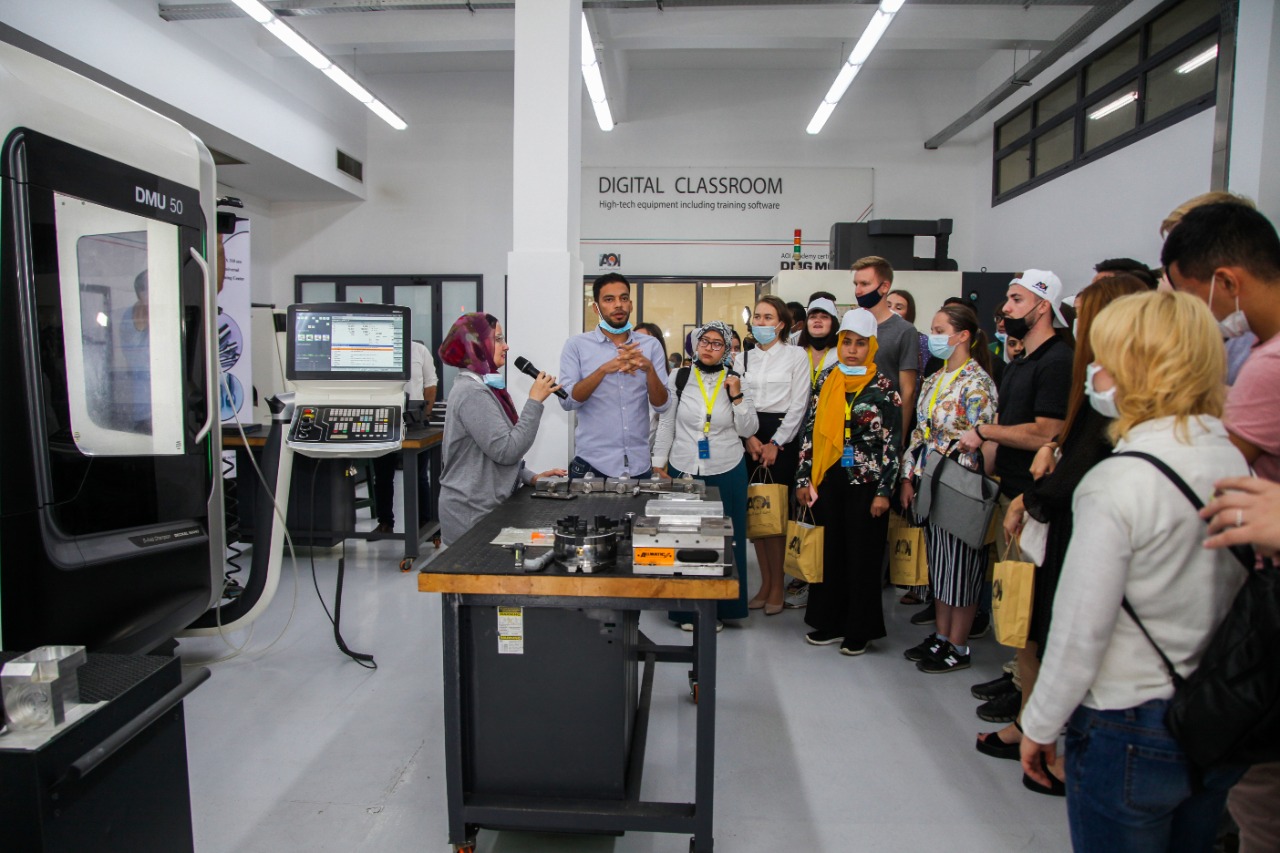 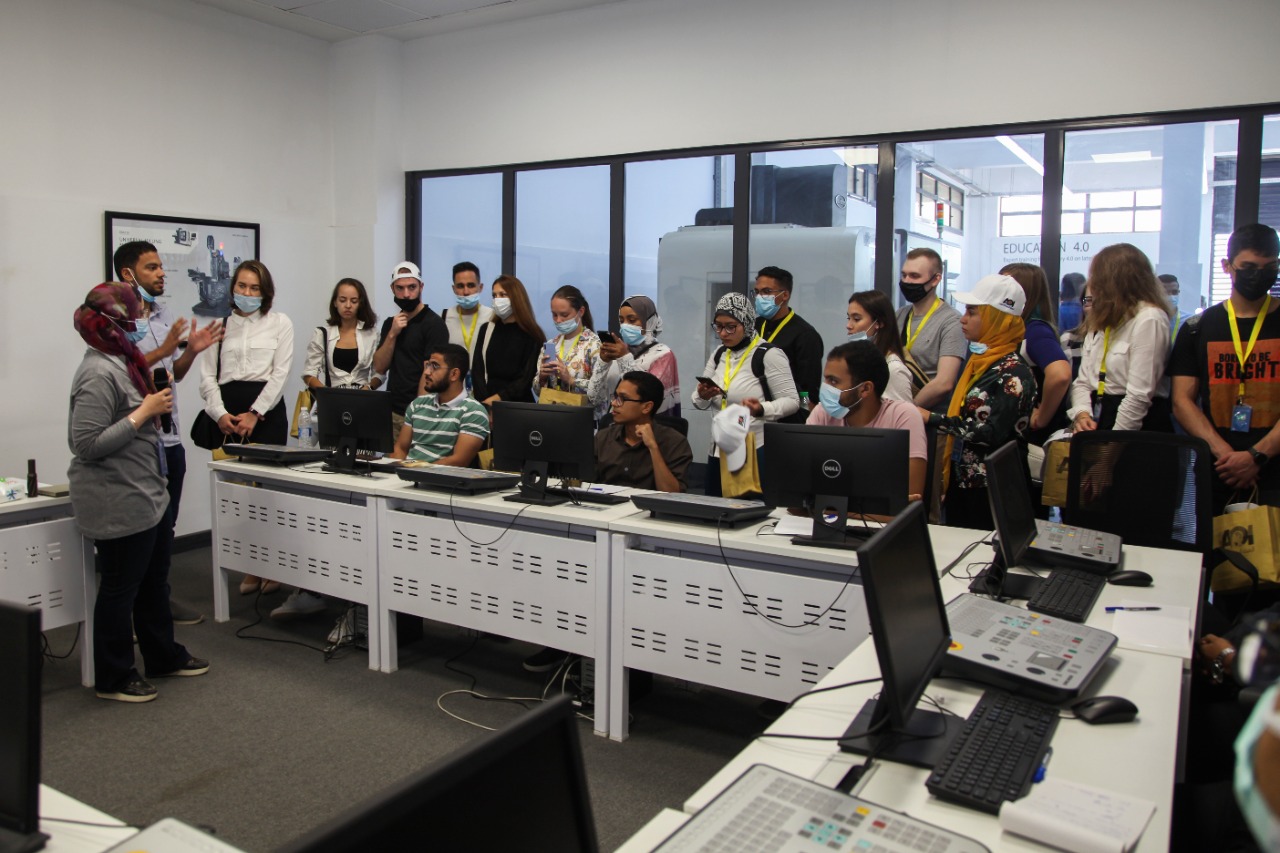 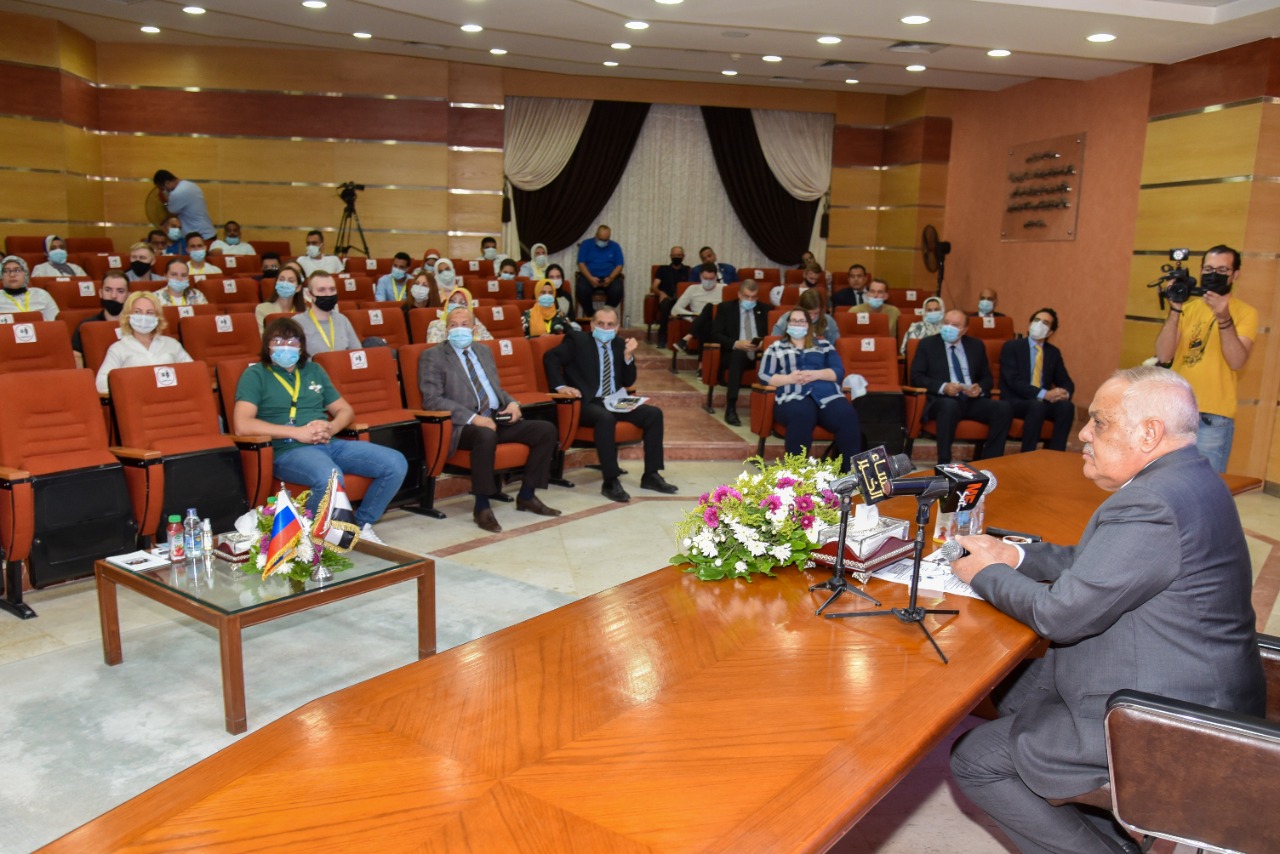 Today, the Arab Organization for Industrialization hosted the Russian and Egyptian youth delegation, participating in the Egyptian-Russian Youth Forum “Innovation and Artificial Intelligence for Development” in its second edition, organized by the Ministry of Youth and Sports, with the participation of 30 young men and women from the friendly Russian Federation, in addition to Egyptian youth, which Its events will be held in Cairo and the new city of El Alamein from September 30 to October 9, 2021.

This visit comes within the framework of the Year of Humanitarian Exchange between Egypt and Russia, launched by President Abdel Fattah El-Sisi and President Vladimir Putin.

In this regard, Lieutenant-General Abdel Moneim Al-Terras, Chairman of the Arab Organization for Industrialization, expressed his pride in the visit of the Russian-Egyptian youth delegation, praising the important role played by the Ministry of Youth and Sports to achieve communication between the youth of Egypt and the youth of the world, and to consolidate the bonds of cooperation between them in various fields to transfer Experiences and cultures and access to initiatives, projects, ideas and proposals that benefit young people in all parts of the globe.

Al-Terras explained that the Egyptian youth receive great attention from the political leadership, within the framework of Egypt's vision for sustainable development 2030 and the establishment of fixed principles for the new republic based on empowering young people as the locomotive that leads the movement of progress in the development of societies.

The Terrace also stressed the importance of providing the opportunity for international youth delegations to visit Egypt's industrial institutions and learn about its pioneering experience of sustainable development and its unprecedented steps to build a developed society by making optimal use of national manufacturing capabilities, deepening local manufacturing, and localizing modern digital technology using artificial intelligence techniques and the Internet of Things.

During his meeting with the youth delegation, the "Terrace" indicated that the Arab Industrialization represents the industrial back-up of the Egyptian state for the settlement of technology, manufacturing and development in accordance with the standards of the Fourth Industrial Revolution, pointing to the history of the establishment of the Authority and its national role as one of the results of the October War victories and its role in meeting the needs of the Arab and African brothers in defense industries and civil.

The Terrace also mentioned that the Arab Industrialization Academy welcomes the training of all learners and human cadres through specialized training courses in all fields of industry, management, information systems, communication technology, artificial intelligence and the Internet of Things, according to the latest smart automated management mechanisms and training on programmed machines.

In a related context, the "Terrace" expressed its great confidence in the Egyptian youth who are able to absorb the latest technological technologies, adding that we look forward to reaping the fruits of this cooperation to build the capabilities of the Egyptian youth, and to deepen the expertise and competency system in the digital transformation and the communications and information technology sector in Egypt.

During the inspection of the exhibition of the products of the Arab Organization for Industrialization, the delegation of the Russian-Egyptian youth expressed their admiration for the various products of Arab Industrialization and its manufacturing capabilities to develop technology with scientific methods to achieve the highest rates of local manufacturing and the transfer and localization of modern digital technology.

The visit also included a visit to the training academy of the Arab Organization for Industrialization, through which human cadres are trained and qualified according to the latest modern digital training systems.

They were also briefed on the future plans carried out by Arab Industrialization to support the state's plan for digitization and modernization of production lines in accordance with the standards of the Fourth Industrial Revolution.