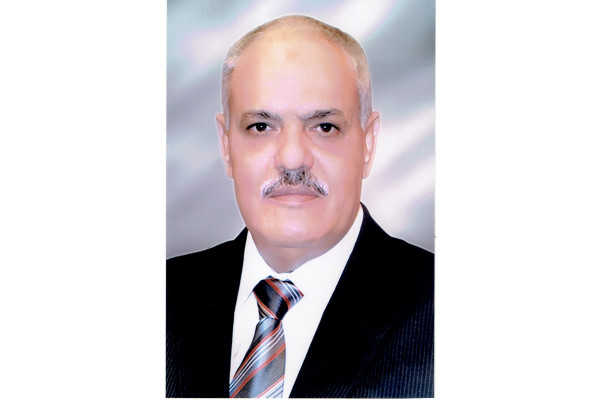 Lieutenant-General Abdel Moneim Al-Terras, Chairman of the Arab Organization for Industrialization, stressed the implementation of the directives of President Abdel Fattah El-Sisi to deepen local industrialization, localize modern technology and digitize all infrastructure and development projects in the country.

He added that the Helwan factory, affiliated to Al-Arabiya for Manufacturing, has human and technical expertise and advanced technology to produce polyethylene pipes of all types and uses to meet all the giant infrastructure projects that Egypt is witnessing.

This came within the framework of President Abdel Fattah El-Sisi's inauguration of a number of housing projects from Badr City via video conference technology.

In this regard, Al-Terrace indicated that the factory participates in the 15th of May City with 4 projects and undertakes the implementation of all infrastructure works in full, including water, sewage and firefighting networks.

The streets were asphalted, indicating that two of them belong to the state project (Dar Misr), one with an area of ​​90 acres, and its residential units were handed over and the second was the 115-acre project, which was inaugurated today, under the honor of the President of the Republic, and another project, which is the 250 acres, which is about

Dividing the 250 acres into plots of land, services and infrastructure are also being connected to it, as well as the asphalt of main and internal streets, and the fourth project has also been delivered, which is the road linking the middle ring road and the highway. To prepare it for delivery to buyers with complete facilities to build on.

He added that the development of the production lines in the Helwan factory to become digital and controlled according to the latest modern scientific systems and the modernization of the production process management in accordance with international quality standards, allowed the factory to meet the needs of the huge development projects taking place in Egypt and reduce imports of polyethylene pipes used in all infrastructure projects for new cities. The administrative capital, water purification and desalination projects, sewage networks, connecting water networks to disadvantaged villages in the governorates, as well as natural gas pipelines and their accessories.