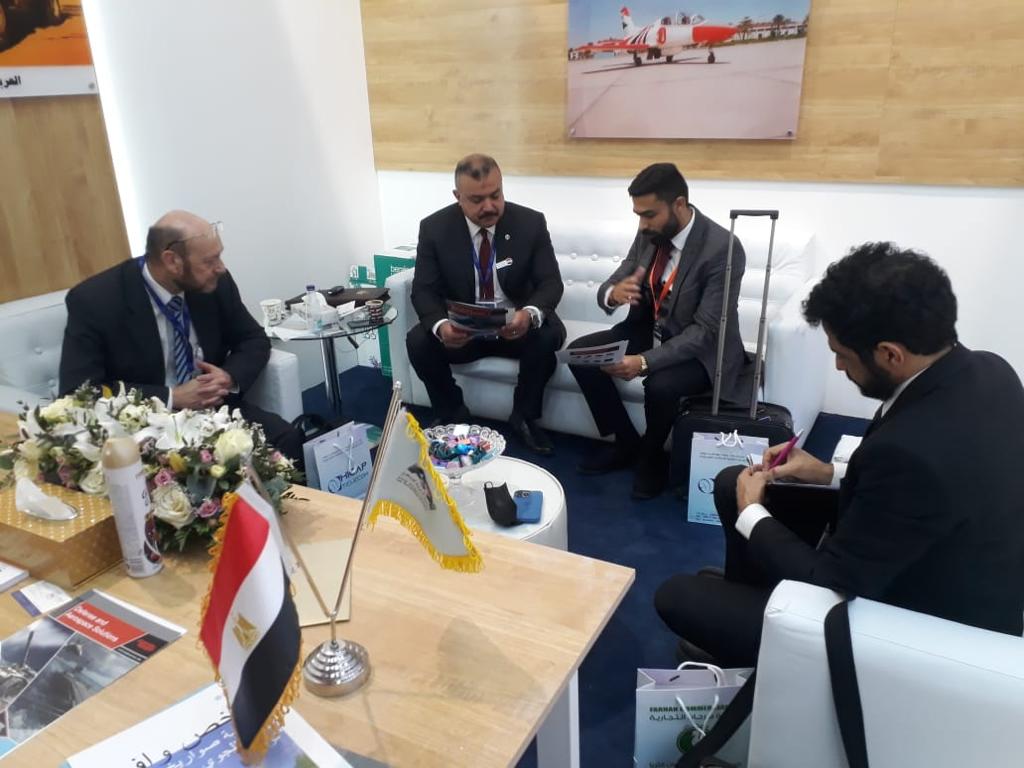 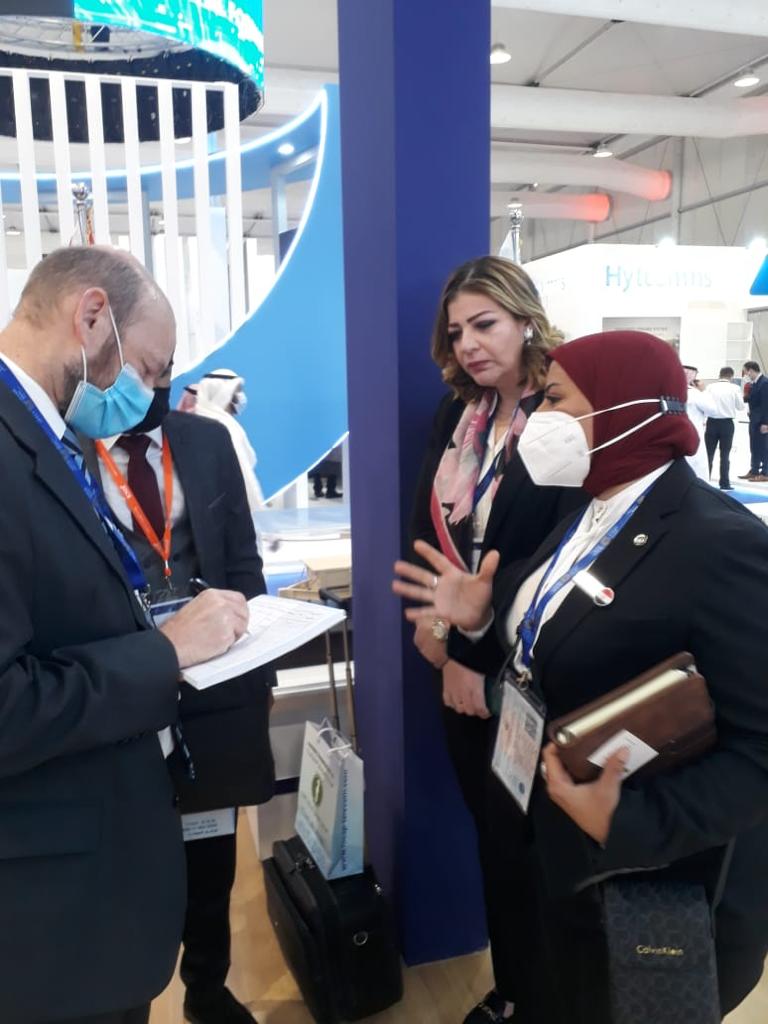 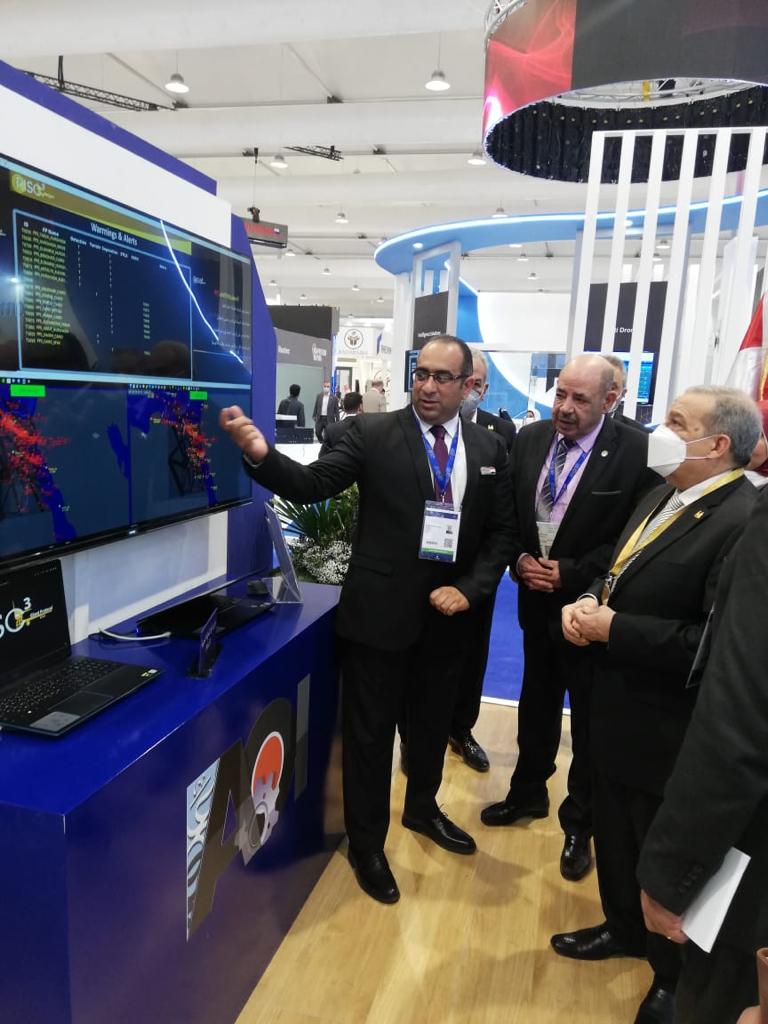 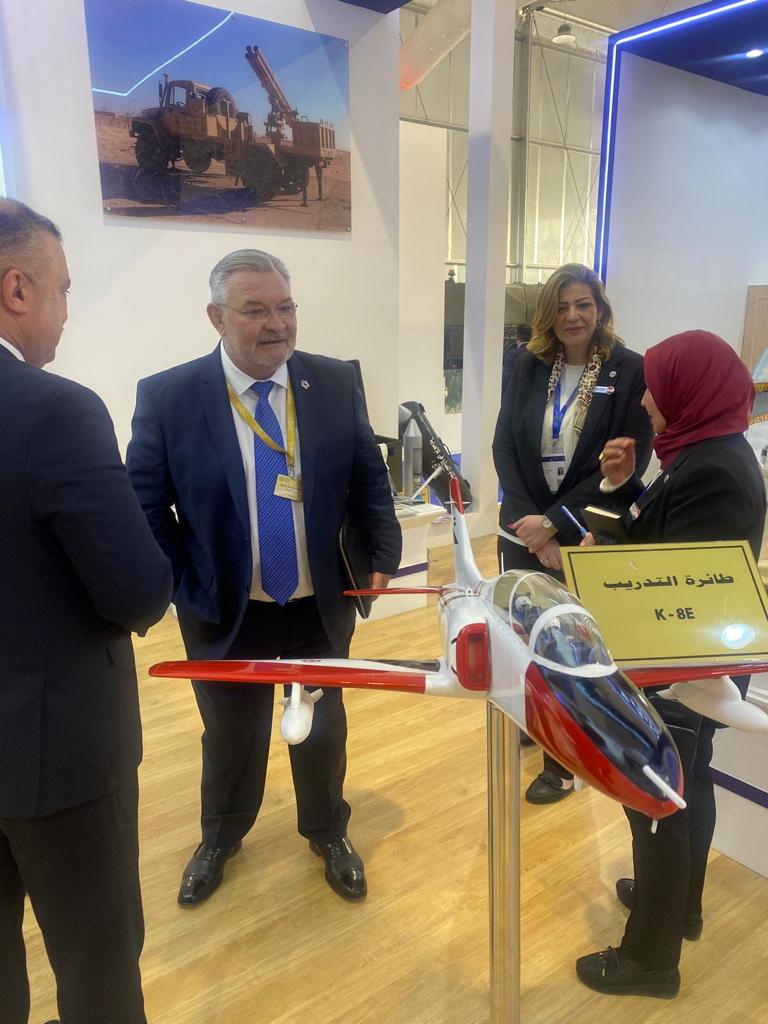 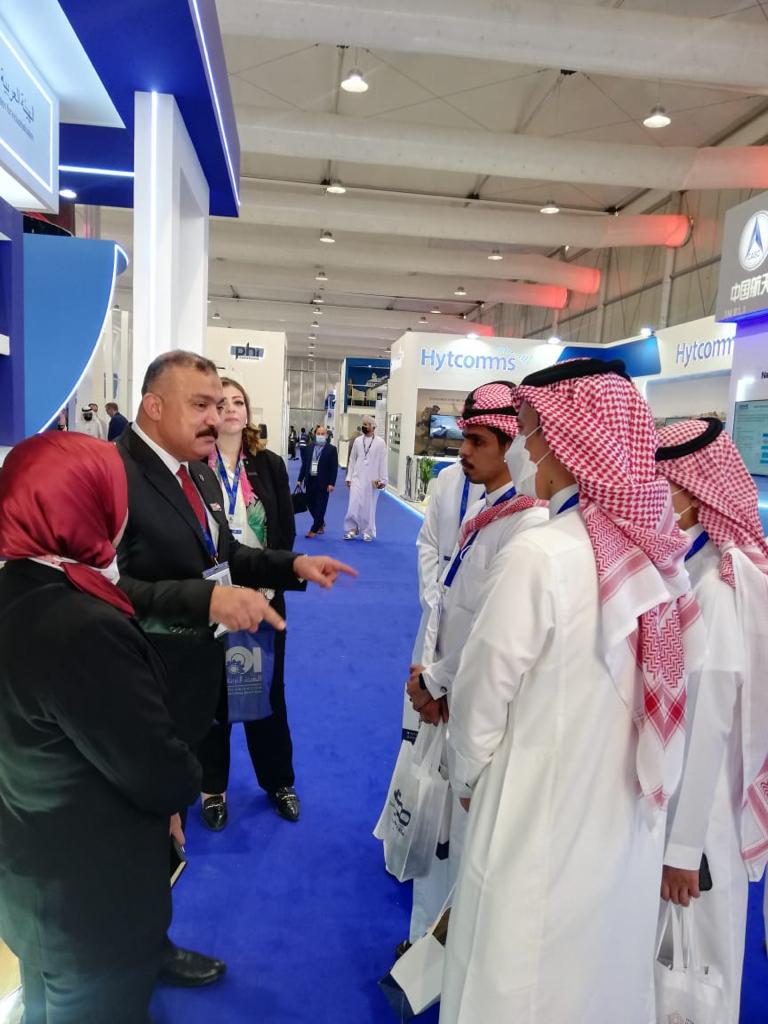 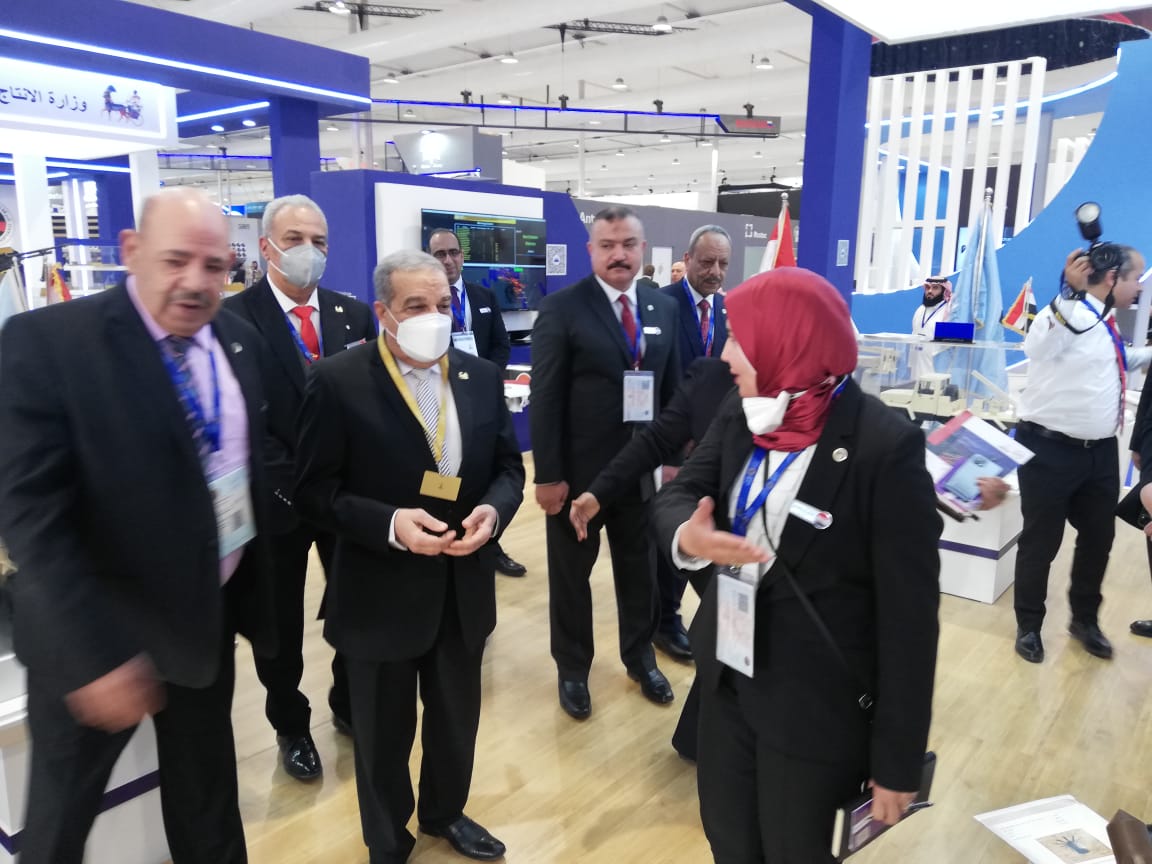 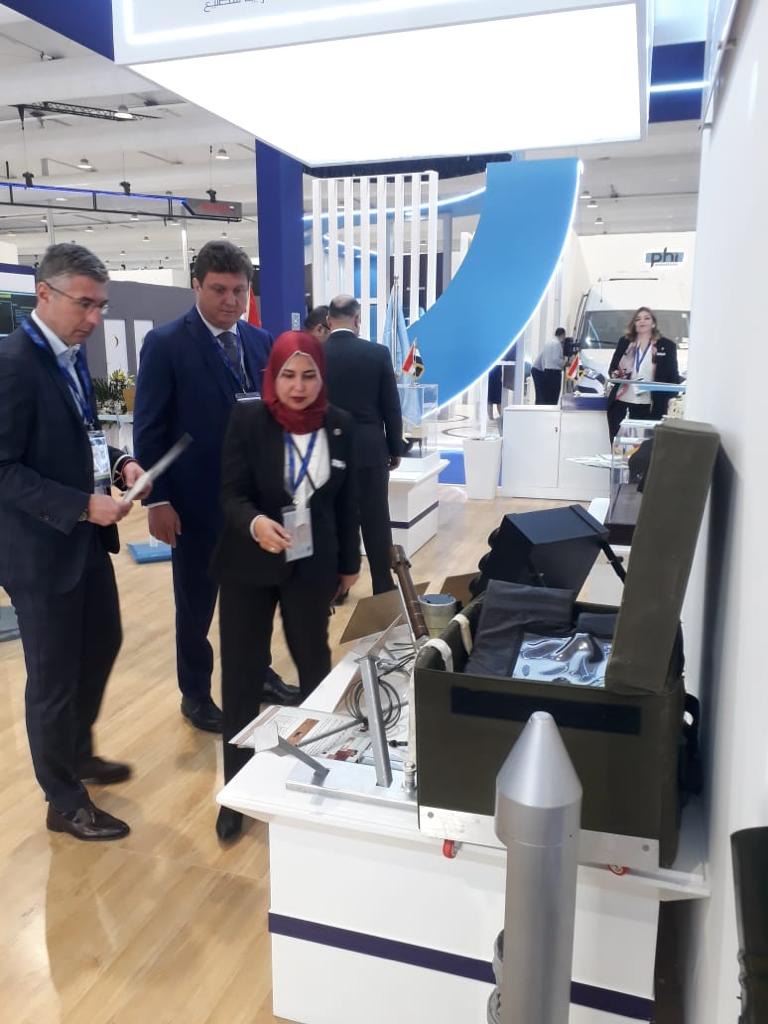 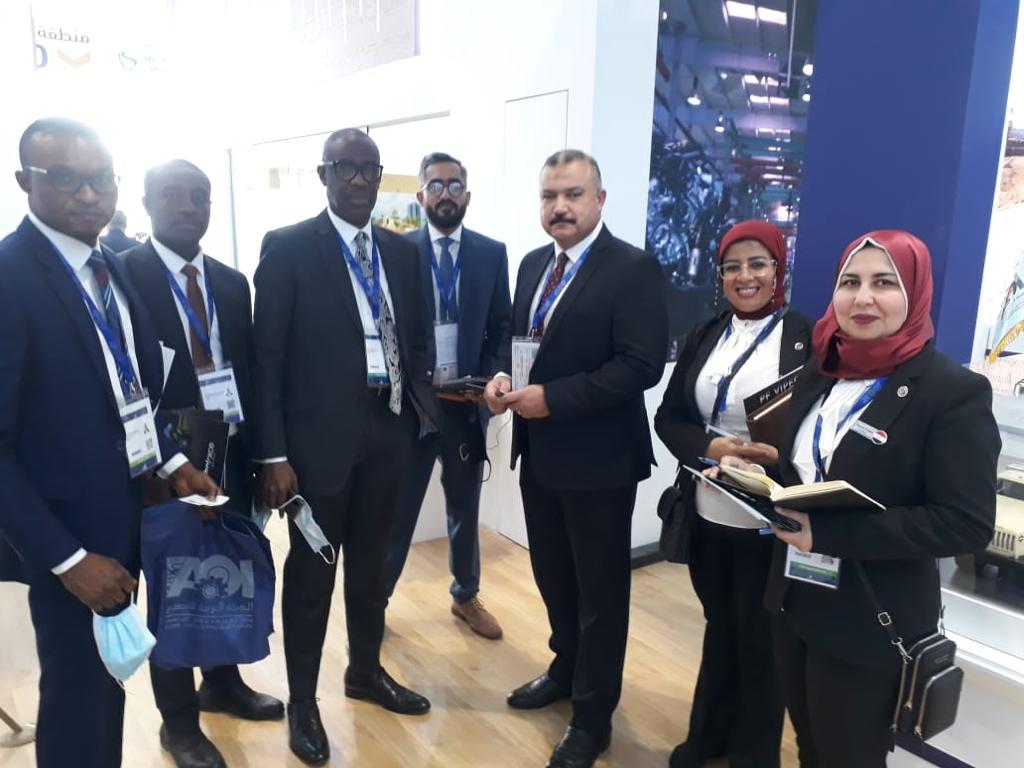 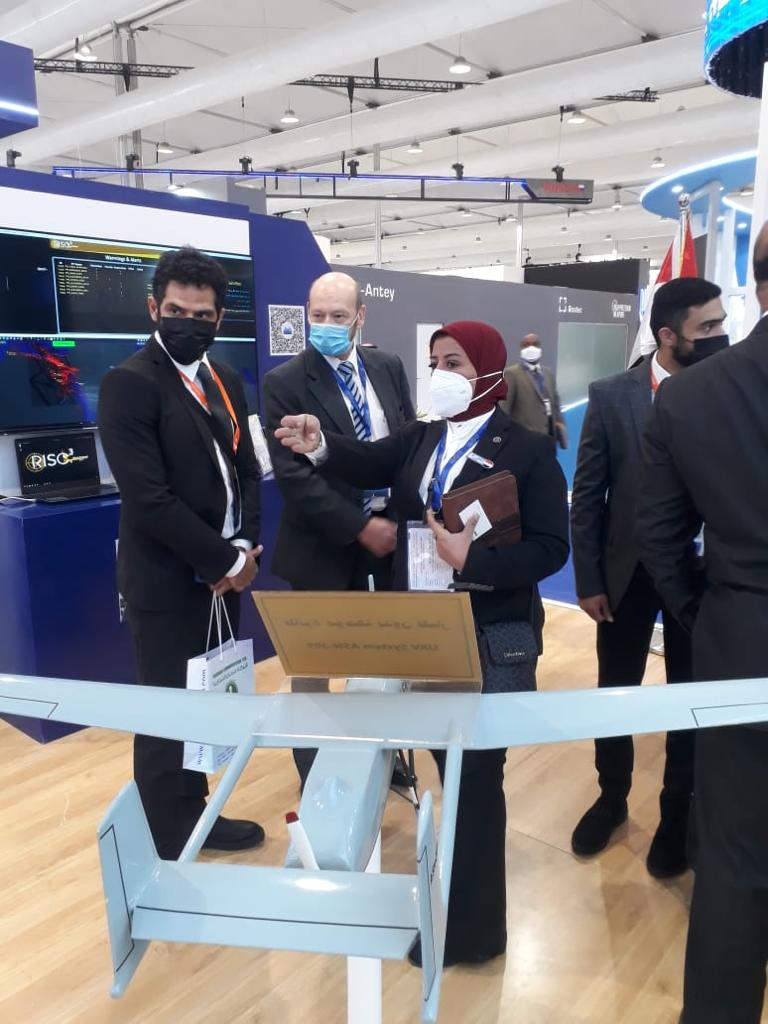 Lieutenant-General Abdel Moneim Al-Terras, head of the Arab Organization for Industrialization, explained that the Egyptian participation in the pavilion of the Arab Republic of Egypt at the International Defense Exhibition in Riyadh reflects the high position of Egypt in the international community, noting that a number of major international companies requested holding joint meetings with the delegation of Arab Industrialization With the aim of enhancing cooperation, exchanging experiences, transferring and localizing technology, in all defense industries, research and training.

This came within the framework of the activities of the first day of the international exhibition, where the participation of Arab Industrialization in the current session is an important opportunity for the authority to open a window on the world by presenting its technological and technical capabilities used in the defense industries, in addition to reviewing the latest technologies of the participating countries in the exhibition Modern in the field of armament and defense systems.

The first days of the exhibition witnessed intense activity by Arab Company for Industrialization, where many discussions were held with a number of major international companies with the aim of deepening local manufacturing and localizing modern technology in a number of defense industries and research.

Engineer Mohamed Ahmed Morsi, Minister of State for Military Production, was also keen to inspect the pavilion of the Arab Organization for Industrialization, where he was briefed on the latest technologies and smart applications of the Authority's exhibits in the field of defense industries and various armament systems.

Rear Admiral Ashraf Atwa, Commander of the Egyptian Naval Forces, also praised the advanced technology of Arab Industrialization products, which have been updated in accordance with the standards of the Fourth Industrial Revolution, digital transformation and artificial intelligence.