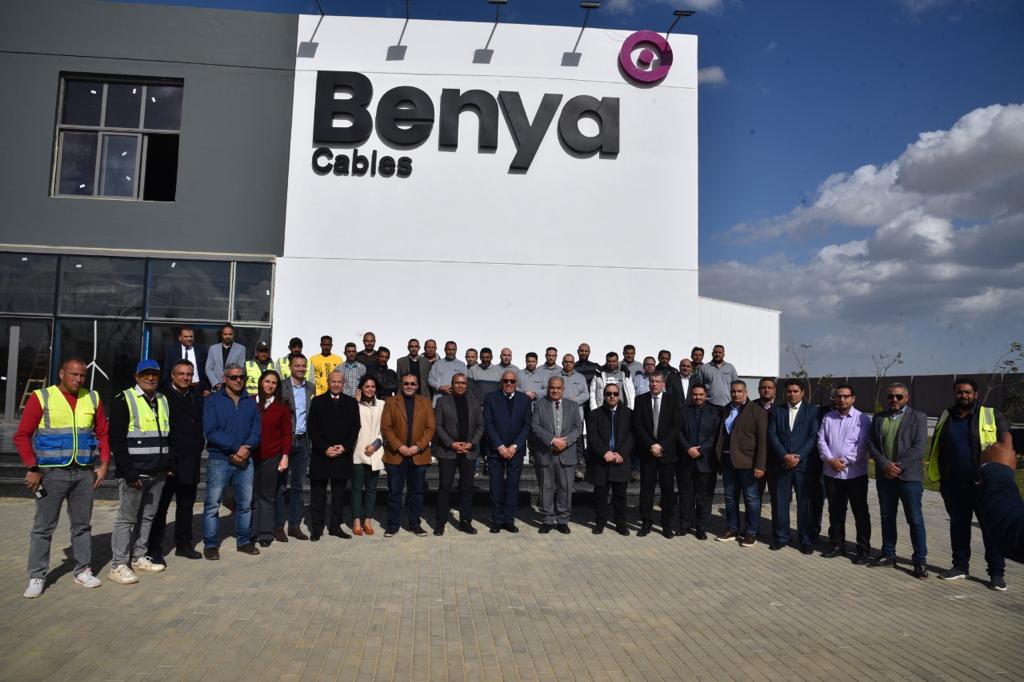 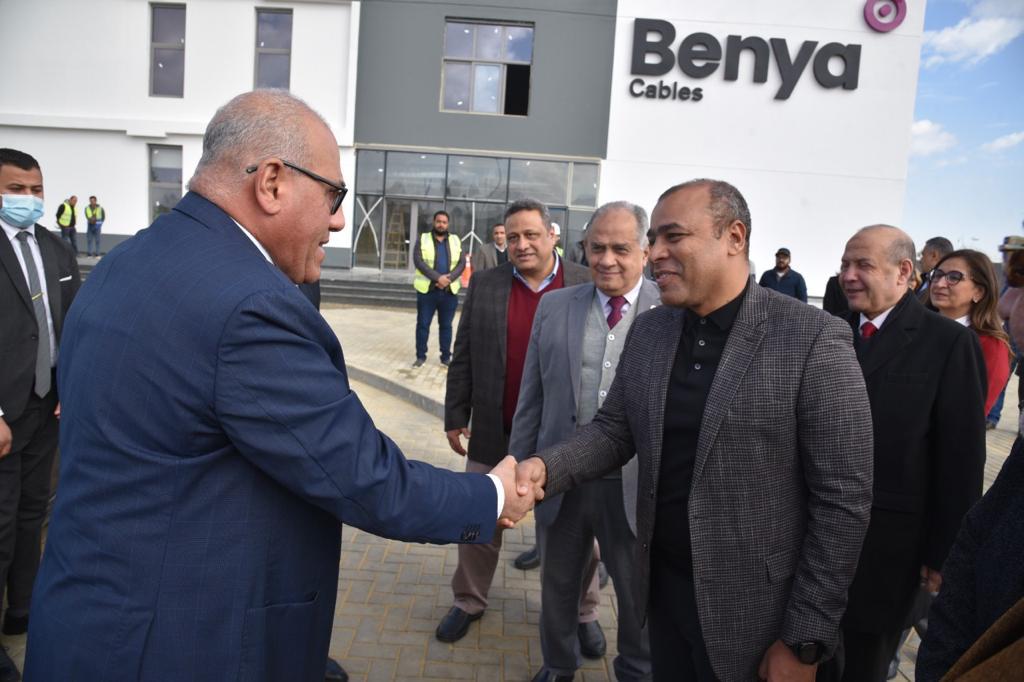 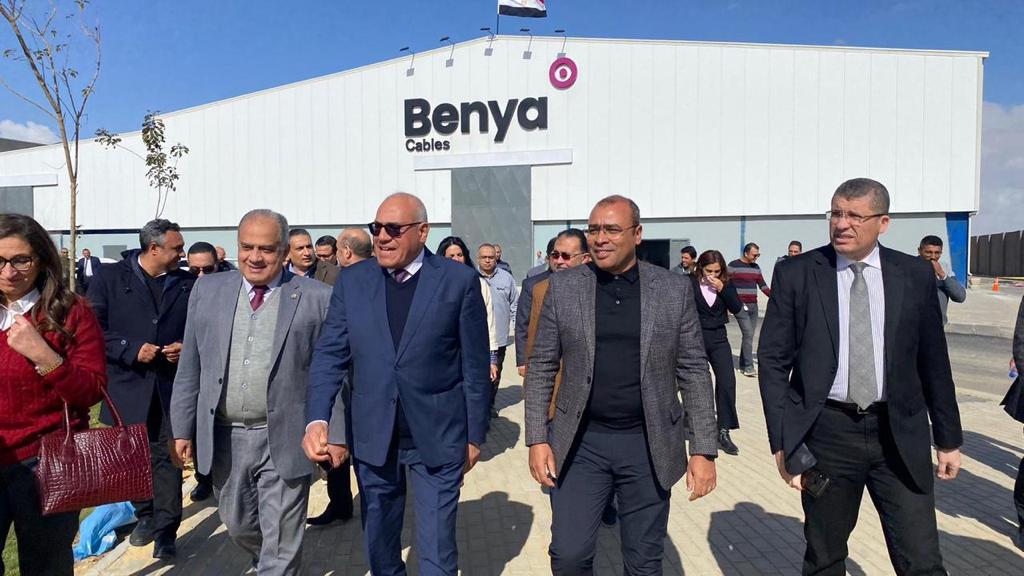 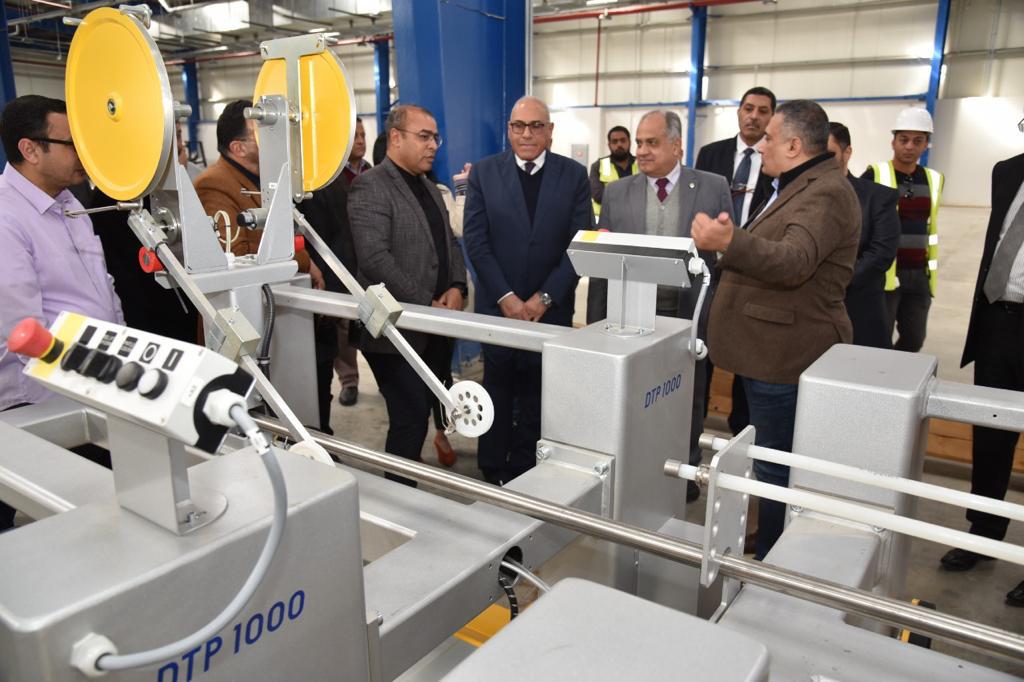 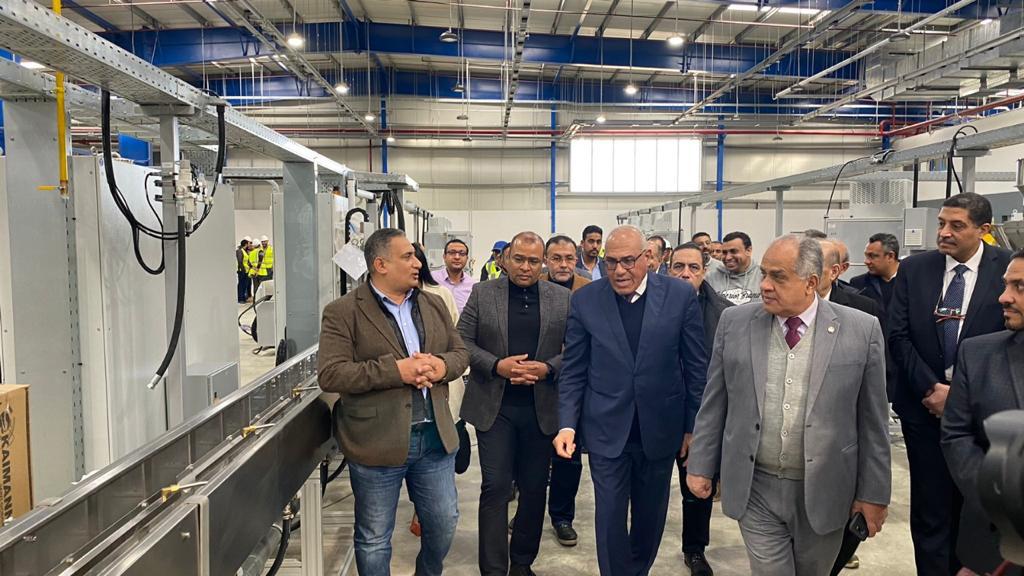 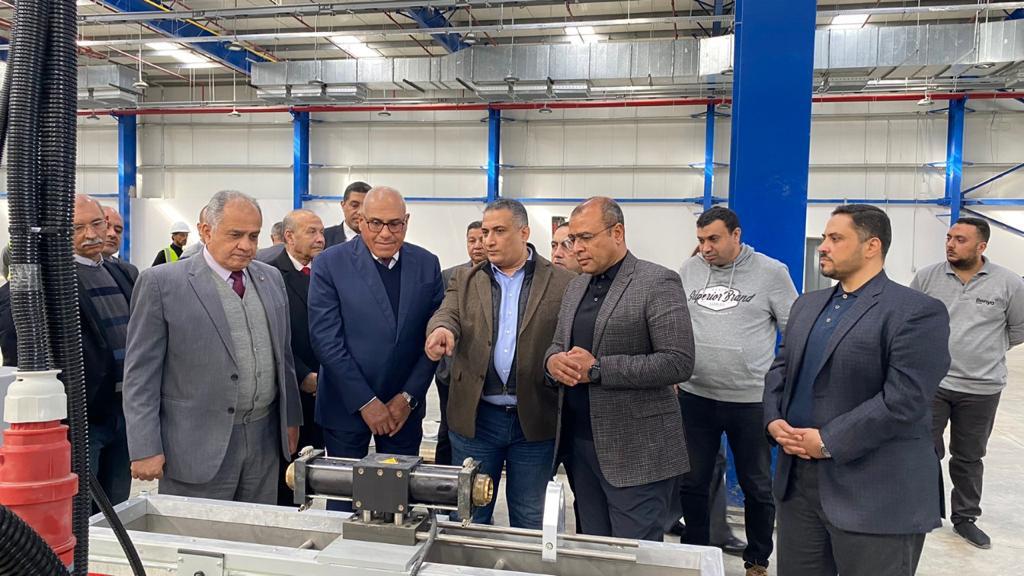 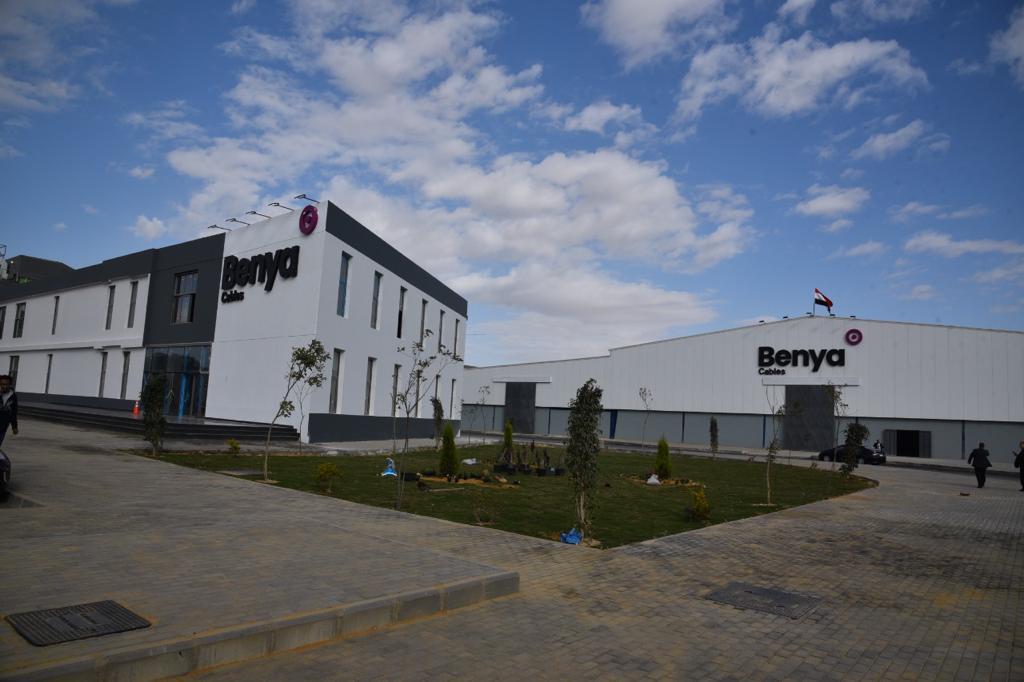 Major General., Engineer Mokhtar Abdel Latif, Chairman of the Arab Organization for Industrialization, inspected the Benya factory for optical fiber cables, which is located in the southern sector of the Economic Zone for the Development of the Suez Canal, in the Ain Sokhna region.

The Chairman of the Arab Organization for Industrialization met with Engineer "Ahmed Makki", Chairman and CEO of the "Benya" group, in the presence of representatives of the "Benya" group and the authority, where he was briefed on the latest developments in the experimental operation of the project, as well as the latest production lines and the completion of construction works. And the civil factory, which is scheduled to start experimental operation in the coming period.

Mokhtar Abdel Latif was also keen to talk with engineers, technicians, workers and administrators, and listened to them with great interest and got acquainted with their ideas for developing production lines, and urged them to continue to make efforts, giving and working in a team spirit, which guarantees the realization of the state's plan to reduce imports and increase the added value of the industry And the proportions of local manufacturing, the localization of technology, and the maximization of the slogan (Made in Egypt).

It is worth noting that the Benya Factory is the largest factory for the production and manufacture of optical fiber cables in Egypt, Africa and Arab regions,  in partnership between   the Arab Organization for Industrialization. Electronics Factory), Fiber Misr for Communications and Information Technology (Benya), and Mitel Misr).