Cooperation of the Arab Organization for Industrialization and the PAS Company 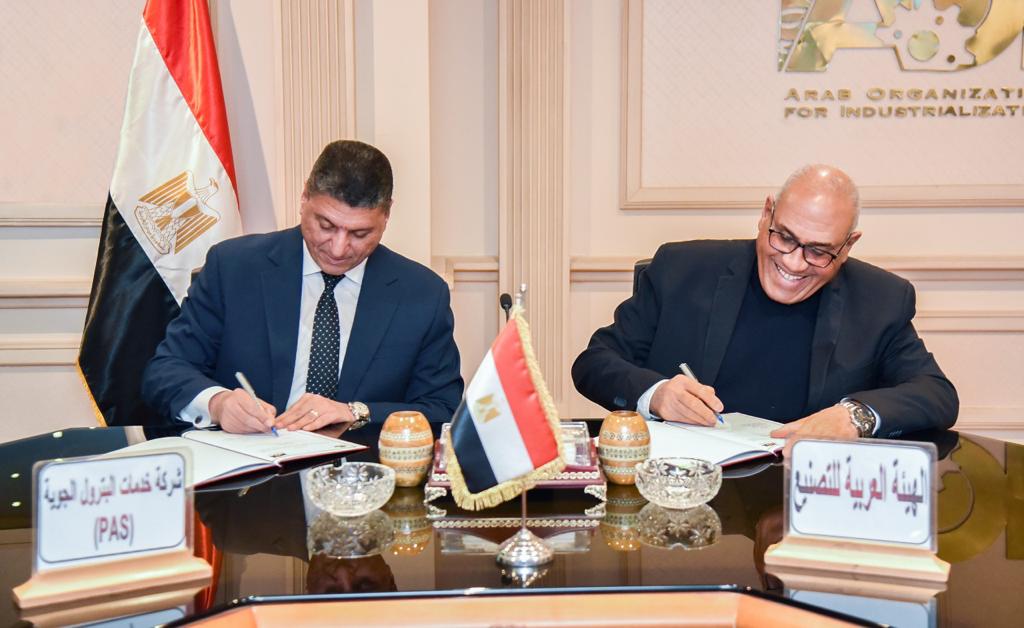 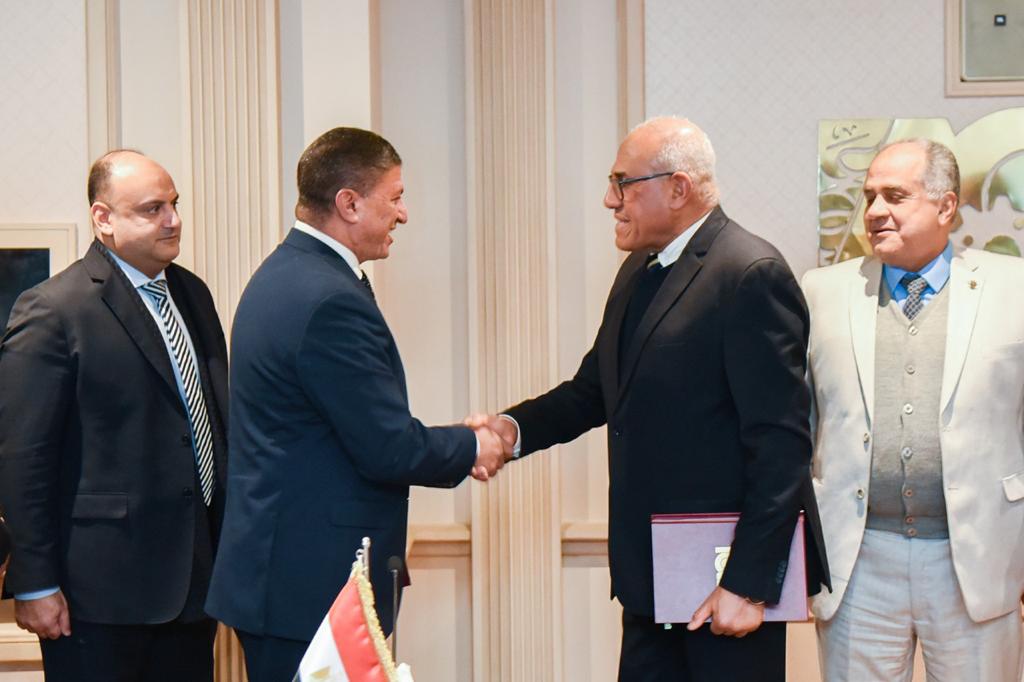 This came during the signing of a cooperation protocol between Arab Industrialization and the Petroleum Air Services Company (PAS).

In this regard, Mokhtar Abdel Latif praised the expertise of the Air Petroleum Services Company, which is one of the largest companies in the Arab Republic of Egypt in the field of air transport, explaining that it was agreed to cooperate and exchange experiences in the areas of repair and overhaul of aircraft parts and engines of all kinds (helicopters - wing fixed), manufacturing spare parts, tools and equipment, in addition to training human cadres through specialized training units and centers in Arabic for Manufacturing.

For his part, Major General Pilot. "Ihab Ali Abdel Maqsoud", Chairman and Managing Director of the Air Petroleum Services Company, stressed the importance of benefiting from the expertise of the Arab Organization for Industrialization in the areas of repair and overhaul of aircraft engines, and increasing the proportions of local manufacturing in spare parts, tools and equipment for services Air transport according to international quality standards, pointing out that this cooperation comes within the framework of achieving the principle of industrial integration to increase production capacities and reduce imports..