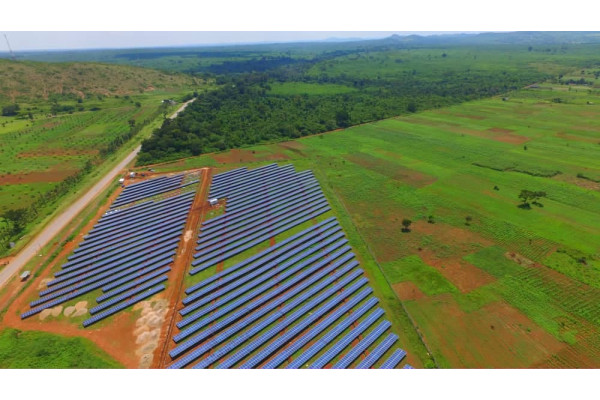 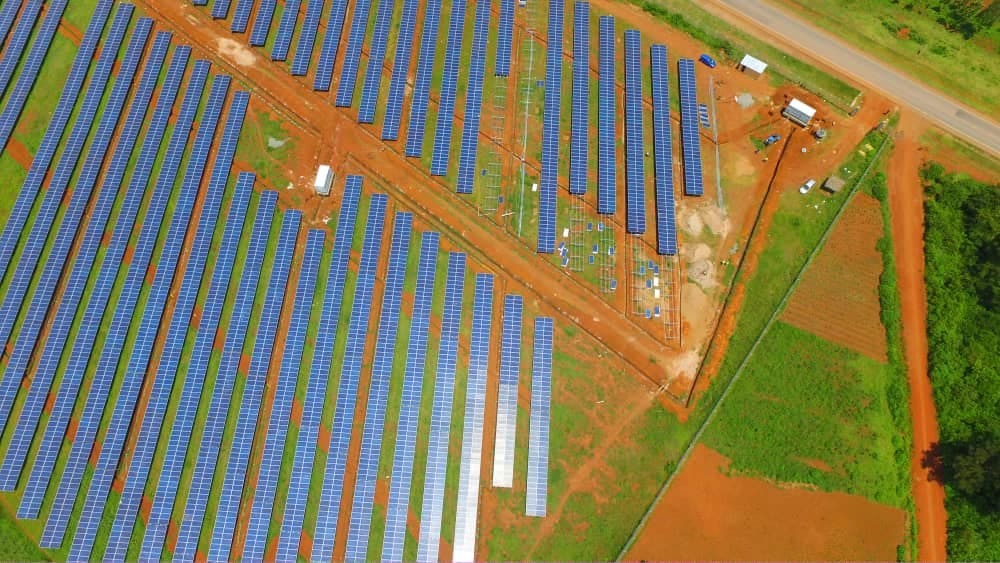 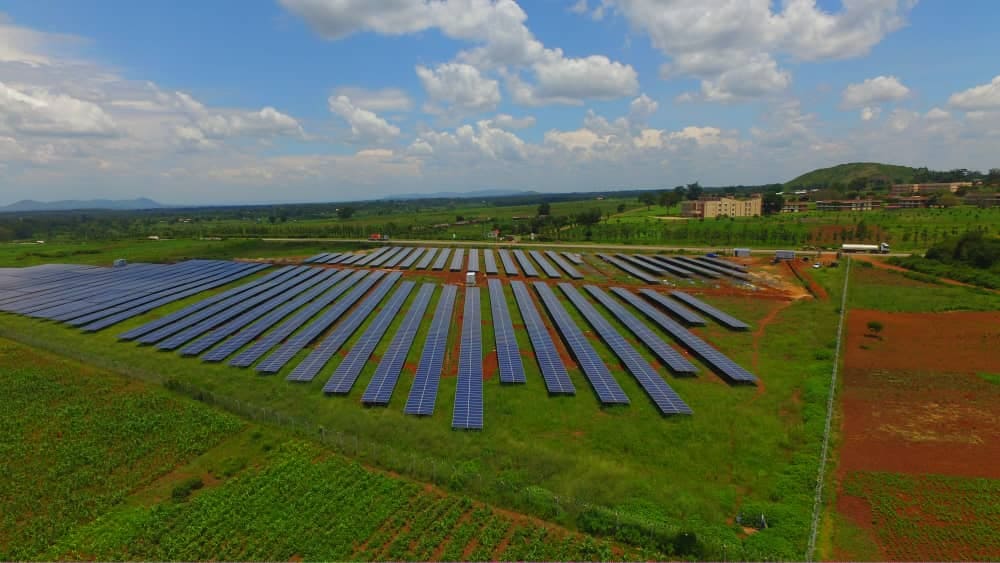 Within the framework of Egypt's keenness to support relations with its brothers in the Nile Basin countries, the Arab Organization for Industrialization has completed the construction of a solar power plant in Tororo District in the sisterly State of Uganda.

It will be delivered at the end of this month

In this regard, Lieutenant-General Abdel Moneim Al-Terras,  Chairman of the Arab Organization for Industrialization, stressed the importance of implementing the directives of President Abdel Fattah El-Sisi to enhance joint cooperation with the brothers in the Nile Basin countries and all the countries of the African continent in various fields of industrialization.

He added that AOI is putting all its manufacturing and technological capabilities to participate in the various development projects taking place in the sisterly state of Uganda and all the countries of the African continent, pointing out that AOI supports renewable energy projects, through the Egyptian Initiative for Development in the Nile Basin Countries.

Al-Terrace explained that the station that was built operates on the photovoltaic system with a capacity of 4 megawatts, pointing to the authority's keenness to exchange experiences and train technical workers in Uganda on maintenance and continuous follow-up work.

He added that the solar panels installed at the station are produced by the Arab Renewable Energy Company, affiliated with the Arab Industrialization ARECO, 320 watts, which are efficient and take into account international quality standards, pointing out that the implementation was carried out under the supervision of the New and Renewable Energy Authority.

The "Terrace" also indicated that the Arab Industrialization is heading strongly to implement many renewable energy projects in many countries of the African continent, especially in light of the trend to achieve the maximum possible use of solar energy as a clean source of electricity generation.

In a related context, the "Terrace" stressed that the Arab Organization for Industrialization has an ambitious plan to meet all the needs of the local and African market in the field of electricity production from solar energy, and even enter the global competition in the future, pointing to strengthening our manufacturing capabilities and production lines with all modern digital manufacturing systems until we get On high-quality solar panels that allow us to compete in the global market