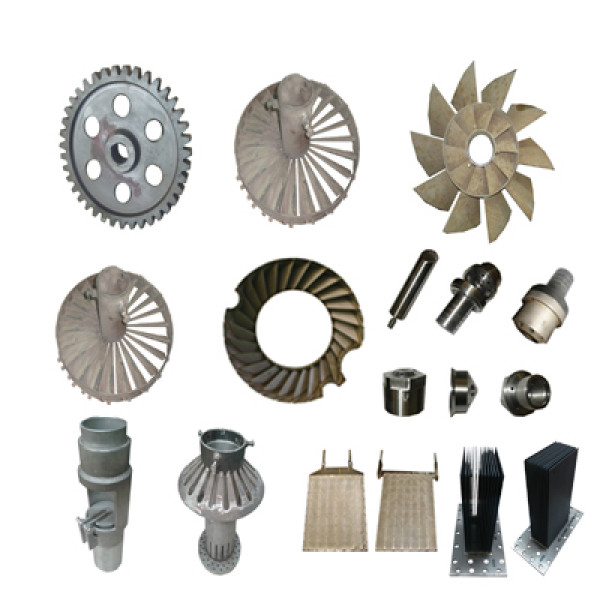 The Company Succeeded in make use of distinct Technical & technological potentials in order to establish the concept  of deepening domestic  Manufacturing , it reduced the import of spare parts for power Station of about 40% and save the country a lot of hard currency.

Examples of Spare Parts that were manufactured: -

- Movement Transmission Systems (MANGLE GEARS) of Diameters up to 7 m

The most important authorities that have been cooperating with: