Arab British for Dymanics Industries (ABD) was established in 1978 as a joint venture between Arab Organization for Industrialization and British Aerospace. It became wholly owned by AOI in 1998.

The Arab British for Dymanics Industries was established in 1977 as a joint venture company between British Aerospace with a 30 to 70%. 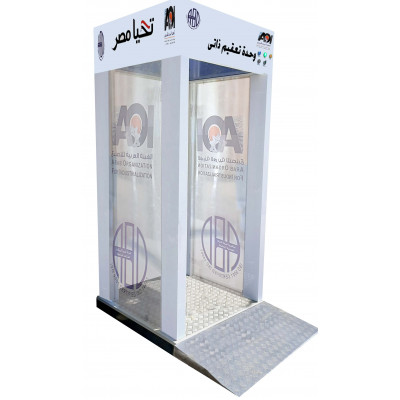 • ABD was awarded the ISO 9001 certificate in September 1994 in the Field of design, manufacture and service of electronic, electrical and Mechanical control systems and related parts